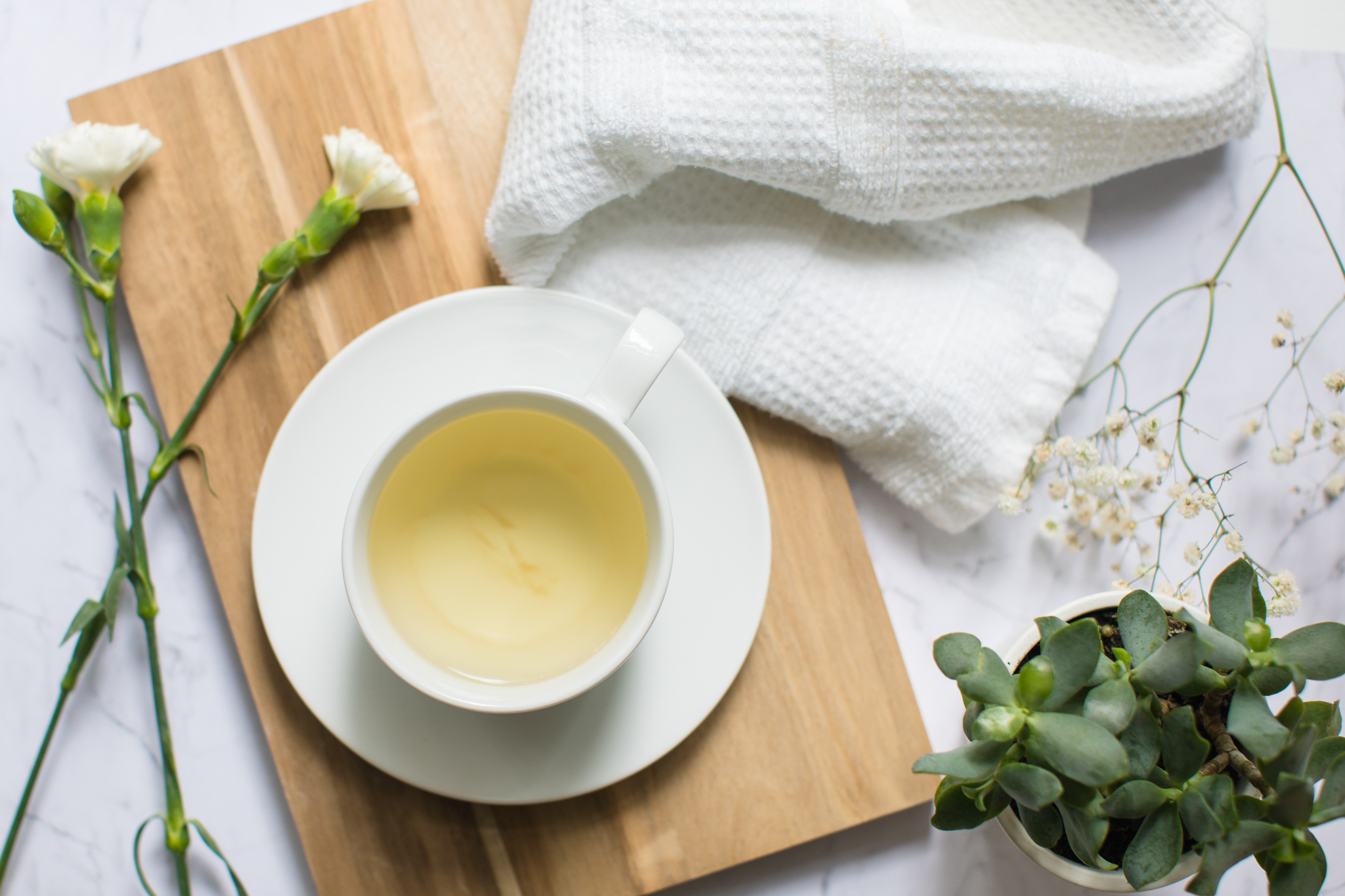 We all want to take better photos, whether that be with our camera or with our phones.

Today I’ve got a little secret to let you in on. As a photographer we have a few tricks up our sleeves when it comes to taking better photos and one of the tricks we’re going to talk about today, is composition. 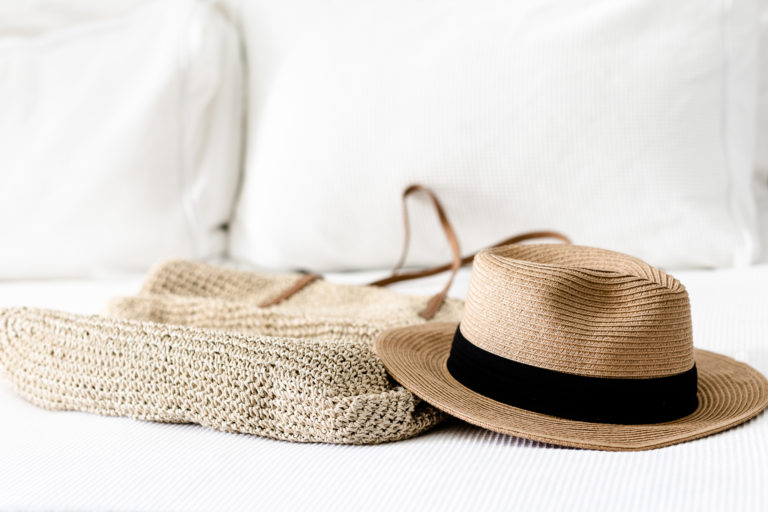 You might have heard of composition before, there’s a lot of compositional techniques out there but today we’re going to focus one one called The Rule of Thirds.

Don’t worry I’m going to explain what it all means and I’m going to put it really simply for you to understand.

THE RULE OF THIRDS

The Rule of Thirds essentially, is 9 squares overlaid over the top of your image. The Rule of Thirds says that if you put something within your photograph on one of the intersecting lines within that image, you’re going to create a more interesting photo.

I’ve got an example to show you. Here you can see a product photo I have taken. 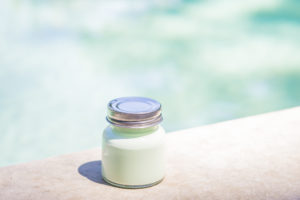 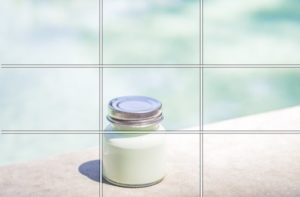 The product itself is actually placed in the bottom left intersecting corner. It’s placed right on that intersecting line and you know what that does? It creates a point of interest, it’s something different, it’s something that you’re eye isn’t expecting. It’s expecting to see it smack bang in the middle of the frame, but you know what, it’s not there. It’s off to the left and down to the bottom on one of those intersecting lines which is The Rule of Thirds.

So when you’re thinking about taking a photograph, think about the ways you can push the creative boundaries, don’t just take a photo for the sake of taking a photo – set it up.

Think about the ways you can make it interesting, how can you draw the viewers in?

As a bonus, this photograph also has another compositional technique to it, one called a Leading Line. 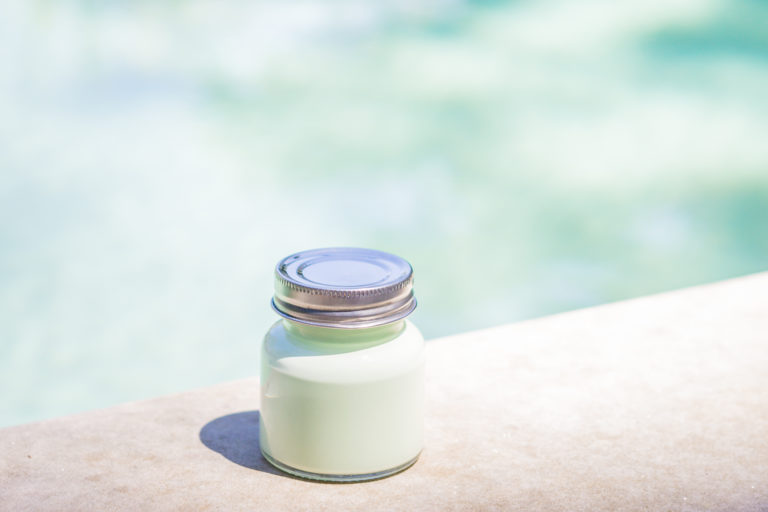 Here you can see that the edge of the pool is actually running through the photograph, and another part about it that makes it interesting, is the fact that the line itself isn’t straight, it’s on a diagonal. So what it’s doing is actually drawing your eyes directly to the product.

So see if you can come up with some ideas for yourself on how to use Leading Lines or the Rule of Thirds.

A great little tip if you’re taking photos with your phone is to actually go into your settings and turn on the grid feature because this will automatically bring up that Rule of Thirds grid that I showed you earlier, so when you’re taking a photo you can place things on those intersecting lines, just a create a point of difference.

I would love to know if you were using any compositional techniques at the moment, what are some of your favourites and I can’t wait to see what you come up with! 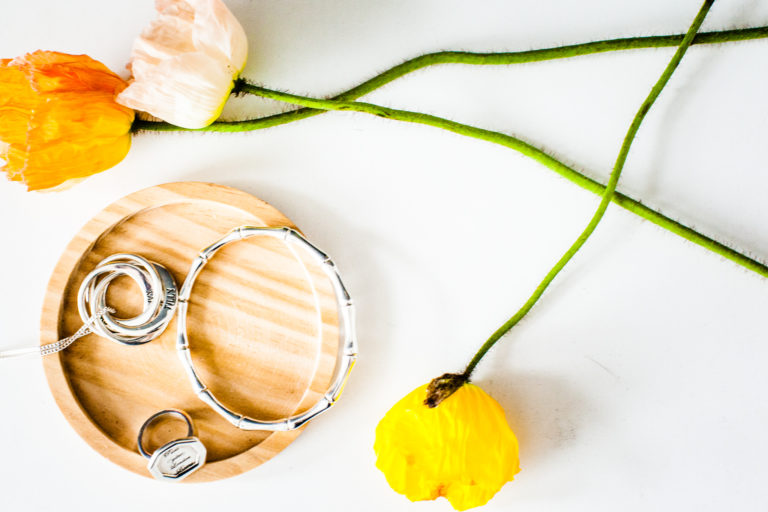 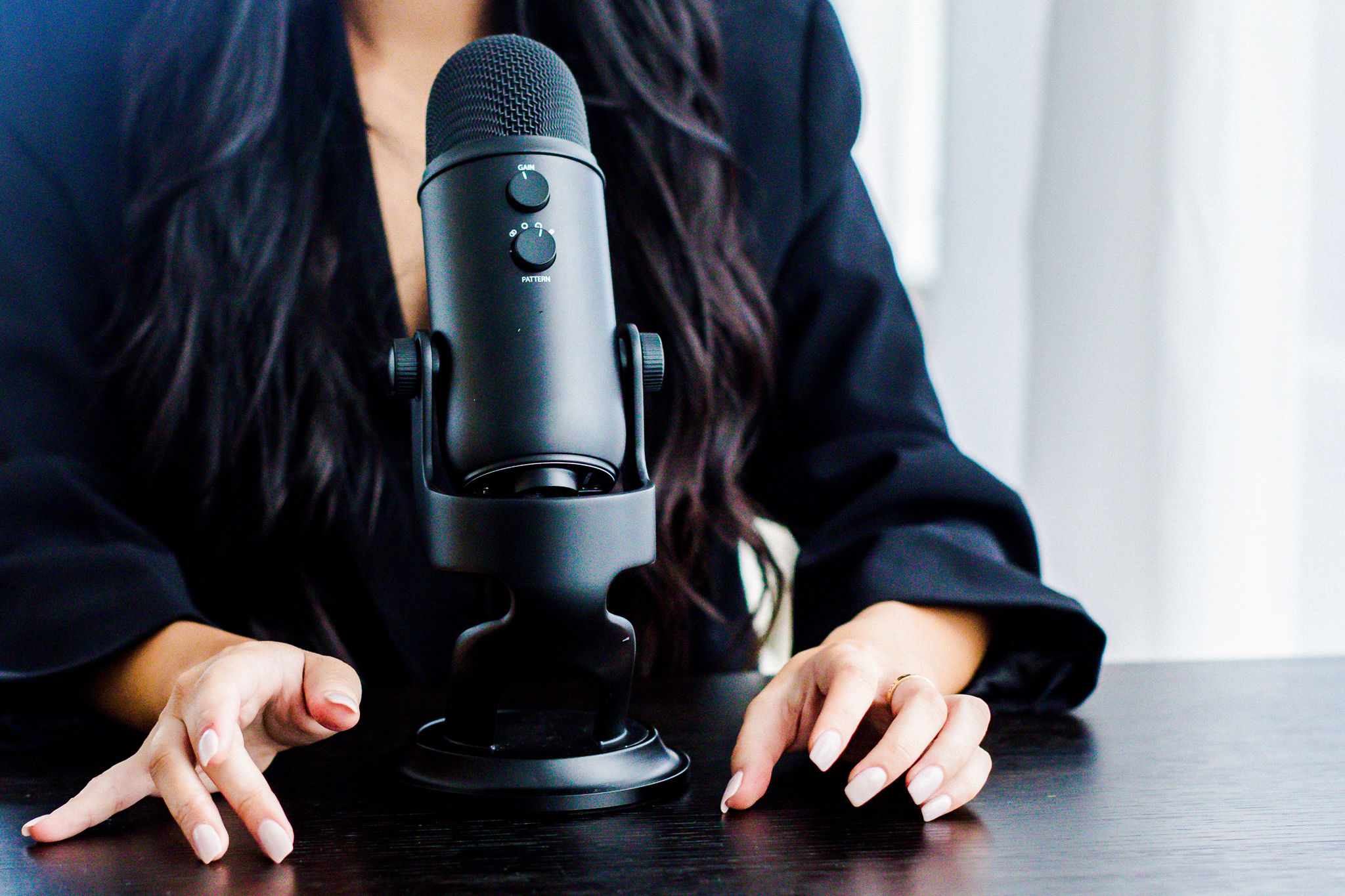 7 Tips To Start A Podcast

Thinking of starting a podcast?  There are a few things to consider before you do.⠀  HOW WILL YOUR PODCAST WORK? Will it be an interview

Us photographers have a few tricks up our sleeves when it comes to creating an eye catching image, and one of the most important tricks is composition! 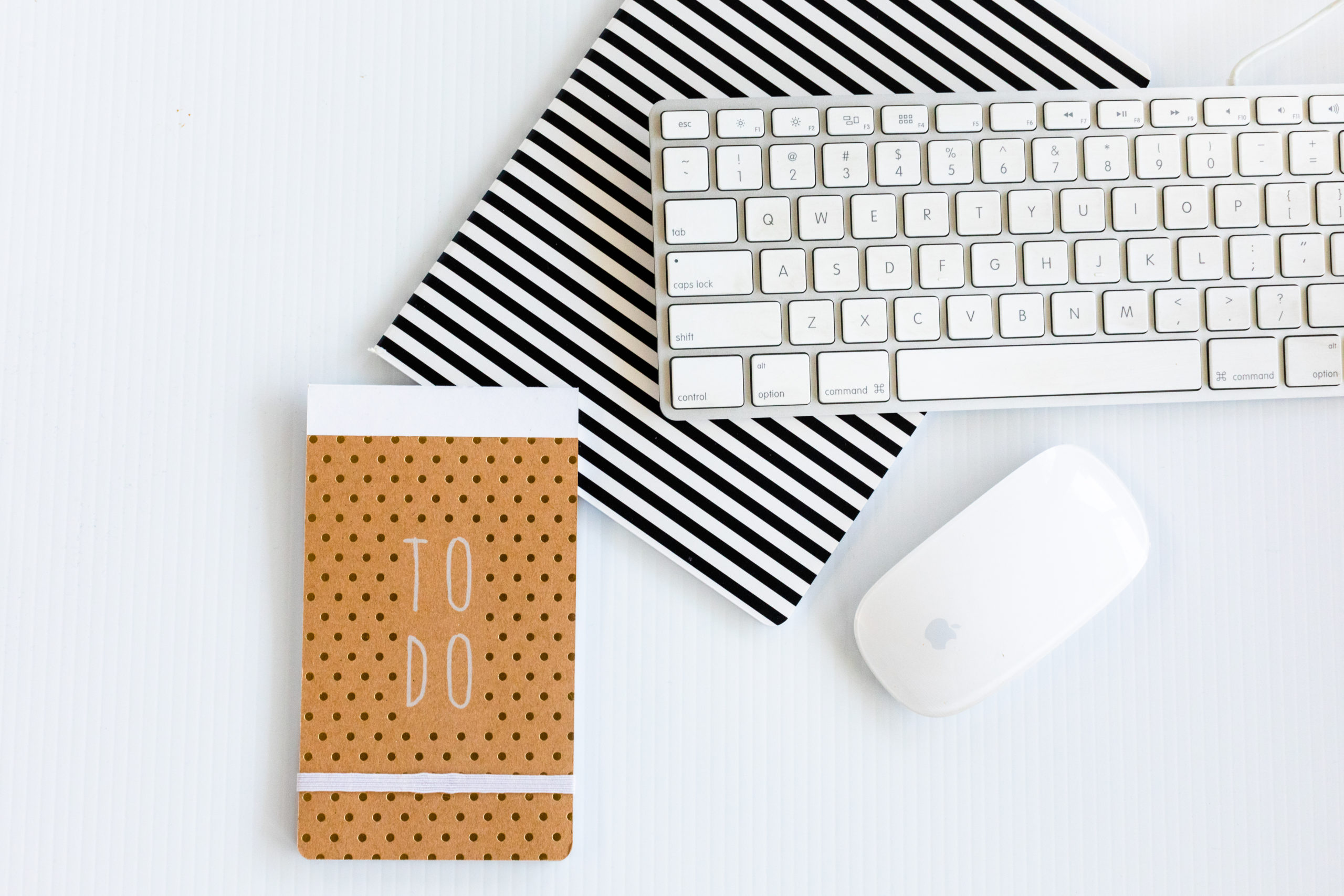 How to elevate your flatlay or product photography

We all want to take better photos, whether that be with our cameras or with our phones.